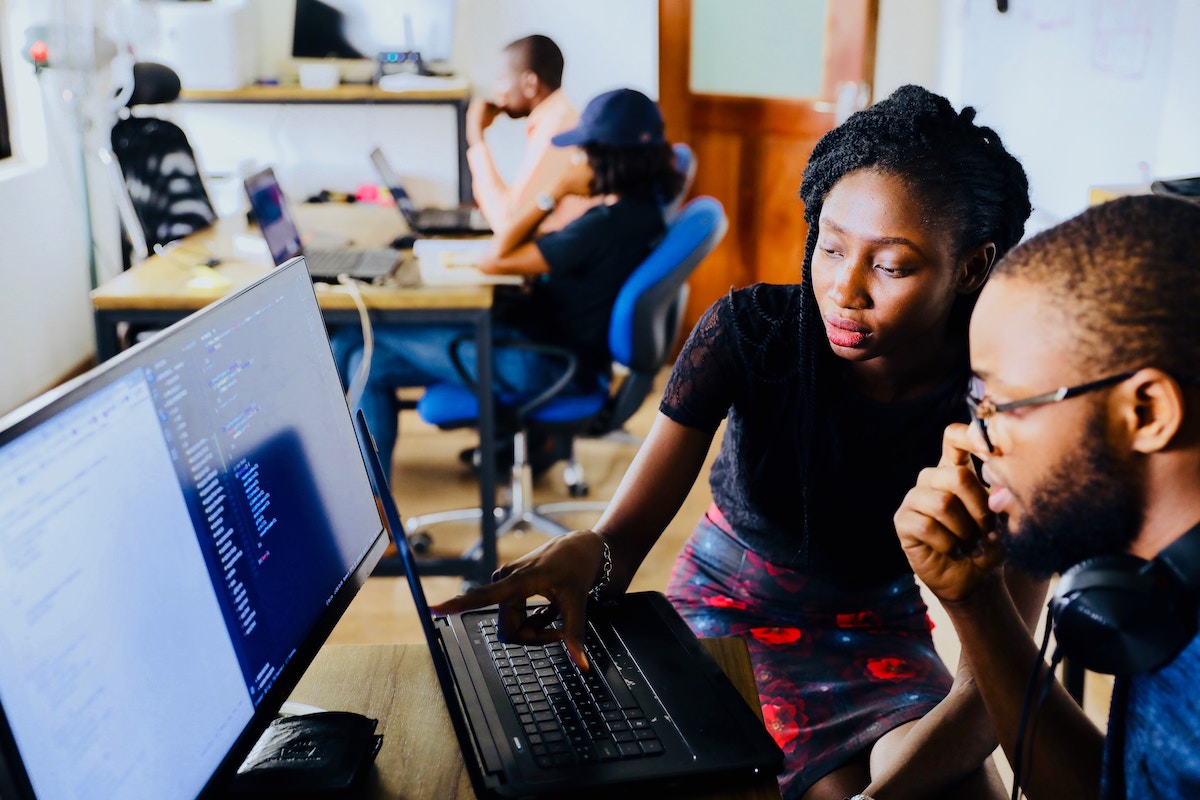 What are you looking for?

What is a SETA?
“SETA” stands for Sector Education and Training Authority.

There are millions of people throughout South Africa who want and need to learn new skills. Some are learners who are still at school or in college. Others are already employed but need to improve the skills that they have and also learn new ones.

There are an estimated 4.3-million people who are unemployed, most of whom have little training and few skills. More than half of the Grade 12 learners who leave school every year don't have sufficient basic skills to get work in any sector of the economy. At any one time there are as many as 7 000 graduates who have university degrees who are also unemployed. All these figures could be higher.

So it is clear that skills development, along with training and education are vital elements for the people in South Africa and for the economy.

Prior to 2000, there were 33 industry training boards in South Africa that covered various sectors in the country. While their responsibility was supposedly "education and training", they focused mainly on apprenticeships. They certainly weren't responsible for ensuring levels of quality when it came to college courses or anything like that.

Recognising the dire need to improve skills development, in 1998, the South African Parliament ratified the Skills Development Act which defined a new Sector Training and Education Authority (SETA) system. In essence, the plan was to develop a series of sector skills plans within a clearly defined framework of the National Skills Development Strategy.

In March 2000, the then Minister of Labour, Membathisi Mdladlana formerly established 23 SETAs, each with its own clearly defined sector and sub-sectors. 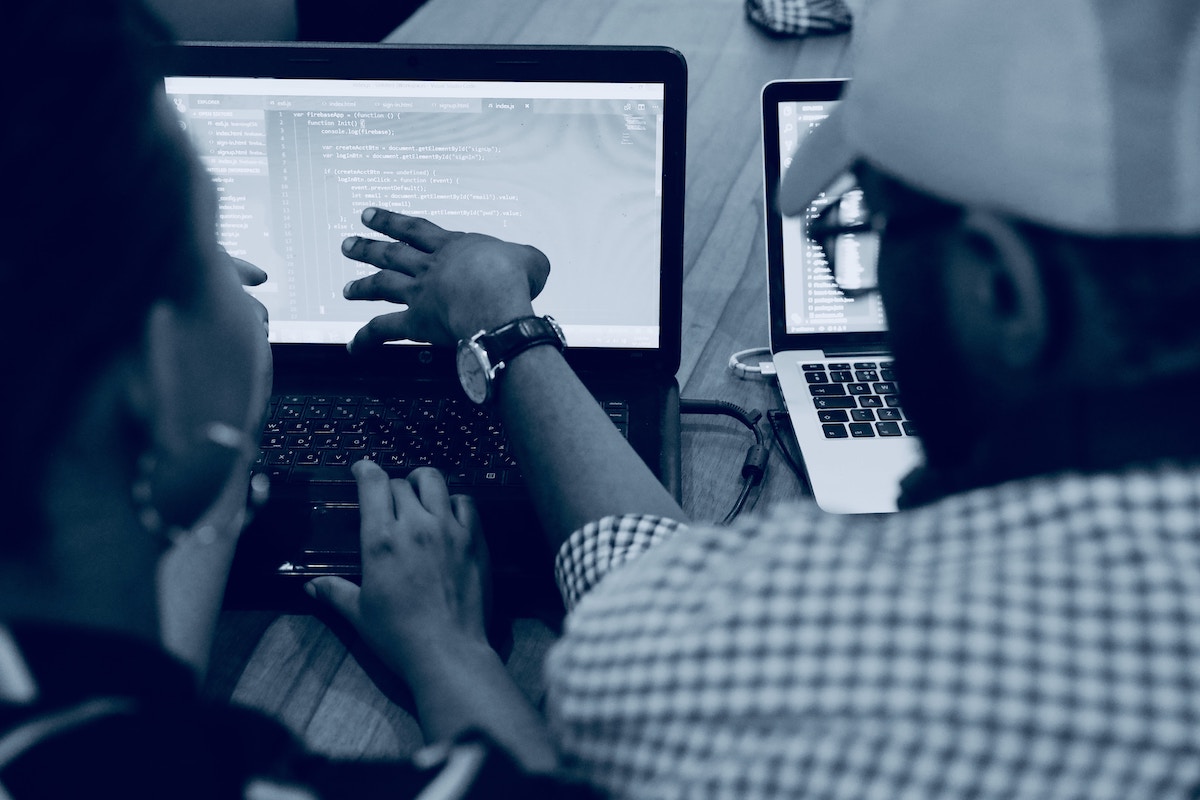 Each of the sectors was made up of a variety of economic activities that were related and closely linked.

So, one SETA would deal, for example, with banking, while another would deal with health and welfare. All the SETAs were to be responsible for both the private and public sectors within their own sector as a whole.

Unlike the old training boards, the SETAs were to be concerned with learnerships, internships, unit based skills programmes, and apprenticeships. The SETAs were also given much greater powers than the training boards had had, and far reaching responsibilities. Furthermore, they were established to ensure that every industry and occupation in South Africa was covered.

One of the primary objectives of the SETAs was to collect skills levies from employers within each sector, in terms of the Skills Development Levies Act and make the money available within the sector for education and training. This was to go to employers and training bodies, and to learners in the form of discretionary grants and bursaries.

When the SETAs had been operating for five years, in March 2005, Mr Mdladlana re-established them and recertified them. This recertification process was due to be repeated in March 2010, but the Government made a decision to change the SETA landscape. In so doing, the SETA licences were extended for an additional year, to March 2011.

In November 2009 Mr Thabo Mashongoane announced that his department, the Department of Higher Education and Training, would assume responsibility for skills development that had previously been controlled by the Department of Labour. In a statement, he acknowledged that:

In April 2010 Mr Mashongoane announced the proposed new SETA landscape and a draft framework for a new National Skills Development Strategy to be implemented between March 2011 and March 2016. He also announced steps he planned to take to deal with what he termed "non-performing SETAs".

In essence, the new SETA landscape will result in:

Mr Mashongoane said he would be taking legislative steps to improve the governance of SETAs. He was also examining patterns of "mismanagement and non-performance" in the SETAs and would be taking action.

Ultimately the aim is to ensure the SETAs are achieving what they need to achieve, and thus ensure the critical need for skills development in South Africa at very least over the next five years.

Got a question?
Stay up to date with the SETAs

Be notified about important information and news.

Ask a question / Get more info

Are you a person or a business?

We can we help your business?

Please send us a mail and we will get back to you today, with more information.

Looking to improve your skills.

When you improve your skills you can get a good job and earn more money, SETA's approved training can help. Vocational is a guide on what qualifications you require to get a job and how to go about it, and which SETAs and SAQA courses and training are available.