Tourism in South Africa has for a number of years now shown its significant growth potential. Despite our ups and downs such as the ongoing crime statistics & the 2018 water-shortage crisis, people from all over the world keep coming to our beautiful country. 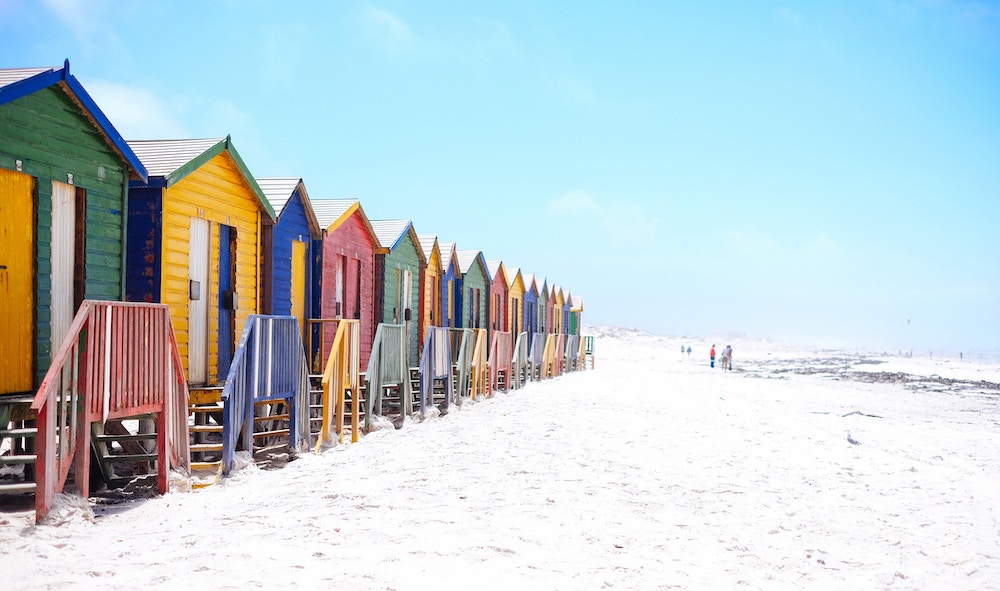 Cape Town has shown what is possible already.

The country's input into forestry and conservation and its participation in international projects & relations has further supported its tourism industry. In just the last 2 years Cape Town Tourism for example grew their relationship with both Brazil & New York in the USA to successfully attract many more visitors from these regions.

The following is an extract from the "Tourism Sector - Human Resource Development Strategy" published by the Tourism Department of South Africa covering their plan for the country between 2017 and 2027:

The Tourism Industry has and continues to play an important role in South Africa's economy, both in relation to its contribution to economic growth and to employment creation. A rapid and sustained rise in the number of people travelling across the world surpassing the one billion mark in 2013, has led to more attention being given to the tourism sector, not only in terms of its economic output contribution, but also for employment creation and human resource development globally.

The national development plans have pointed out repeatedly that the labour aspects of the industry offer apple room to enable employment growth. Cape Town has reached repeated status as a number one destination in the world and has also therefore seen massive job opportunity rises. Other parts of South Africa have seen an increase in tourism such as the Drakensberg & Kruger areas, but haven't shared the same success in terms of job growth yet. 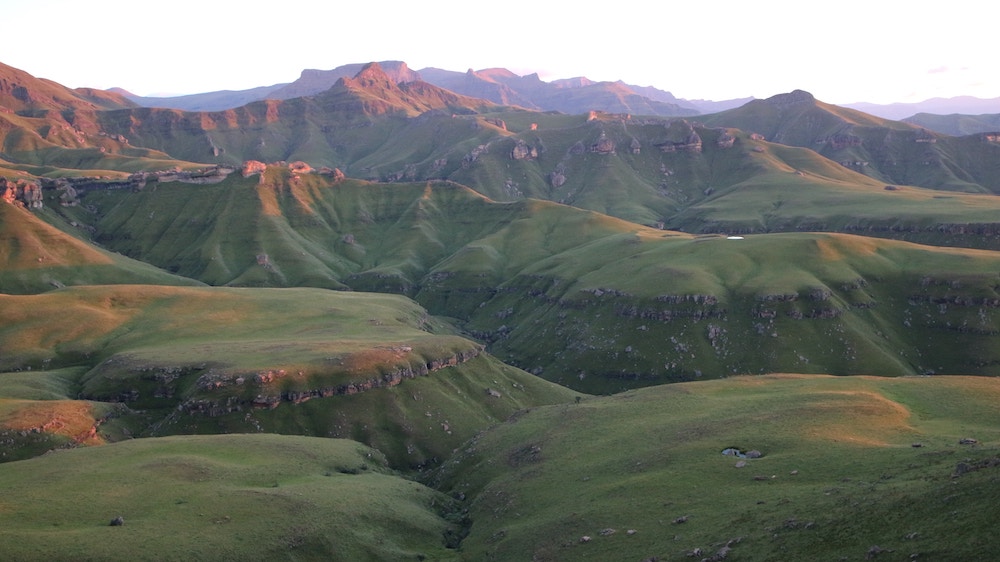 This growth potential can be harnessed to an even greater extent if the right conditions are prepared. These include competitiveness, excellent visitor experience, and safety and security. All of these are being actively taken care of in some way or form. The fear is that it is not going fast enough.

The National Department of Tourism has expressed a clear commitment to spearheading a human resource development strategy for the industry in South Africa thus reflecting the value it places on the investment in tourism workforce development. This commitment is derived from the broad vision of the National Tourism Sector Strategy for achieving inclusive and quality growth of the South African tourism economy.

Re-establishment of SETAs until 2030